Are B12 Vitamin Shots Effective? How Much Energy Do They Give You? How Long Do They Last? 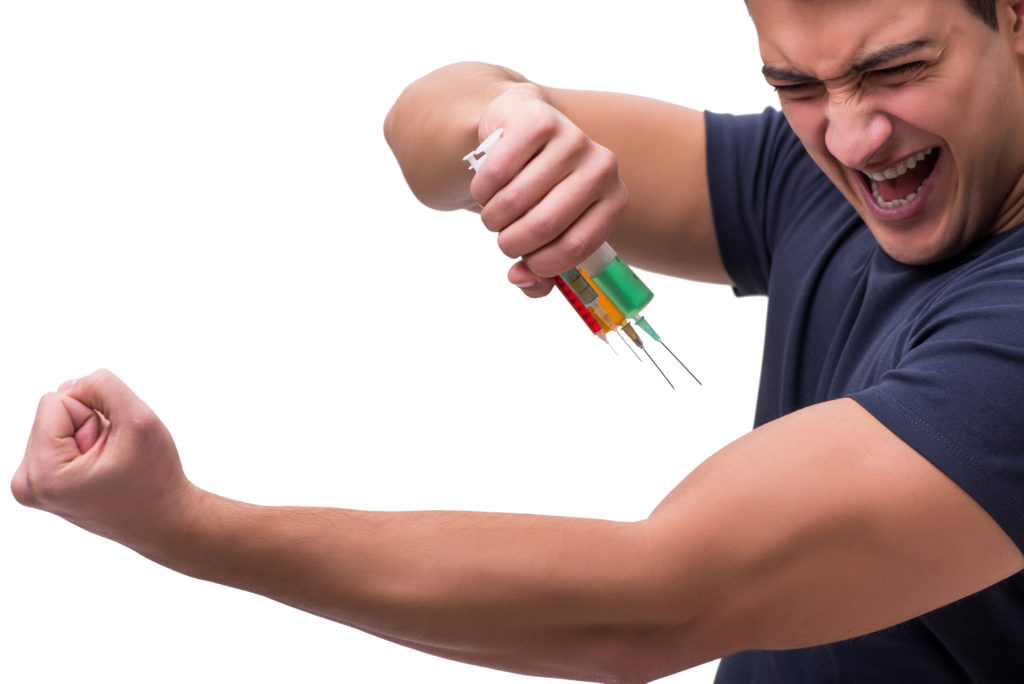 Are B12 Vitamin Shots Effective? How Much Energy Do They Give You? How Long Do They Last?

Do you ever feel like you just don’t have enough energy? You’re not alone. Millions of people feel exhausted and drained, especially during the winter months. While there are many potential causes of fatigue, vitamin B12 shots may be able to help.

However, some people have questions. Are vitamin B12 shots an effective way to improve your energy levels? How long do they last? And how much energy can you expect to get from them?

In this post, we’ll look at the science behind B12 shots and see what the research says about their benefits. We’ll also explore how to get the most out of your shots so you can feel your best.

Vitamin B12 is a nutrient that plays a vital role in many body processes. It helps to produce energy, red blood cells, and DNA. B12 is found naturally in animal products like meat, poultry, fish, and eggs. It can also be made synthetically in a lab.

People who don’t get enough B12 can experience fatigue, anemia, and other health problems. B12 deficiency is relatively common, affecting about 15% of people worldwide.

Vitamin B12 shots are a quick and easy way to get nutrients into your body. The shots are usually given intramuscularly and injected directly into your muscle. This allows the B12 to be absorbed quickly and efficiently into your bloodstream.

A single B12 shot typically contains 1,000 micrograms (mcg) of B12. That’s over 16 times the recommended daily intake for adults! So, if you’re tired and run down, a B12 shot may give you the energy boost you need.

Vitamin shots, in general, work by giving you a high dose of a nutrient that you may be deficient in. B12 shots are no different.

The B12 in the shots is quickly absorbed into your bloodstream and circulated throughout your body. Once inside your cells, B12 helps to produce energy by converting carbohydrates into glucose. It also helps to form new red blood cells, which carry oxygen to your cells and help prevent anemia.

Additionally, B12 is involved in producing DNA and other critical genetic materials. B12 deficiency has been linked to problems with fertility, so getting enough B12 may be necessary for people trying to conceive.

Are B12 Shots Effective?

Now that we know how B12 shots work let’s consider whether they’re actually effective.

Several studies have shown that B12 shots can effectively treat B12 deficiency. In one study, B12 shots were found to be more effective than B12 supplements in treating deficiency.

In another study, B12 shots were shown to be an effective treatment for fatigue in people with B12 deficiency. People who received B12 shots reported feeling less tired and more energetic than those who did not receive the shots.

Not everyone will experience the same benefits from B12 shots, however. B12 shots are most effective in people who are deficient in the nutrient. If you have normal B12 levels, you may not notice any difference after receiving a B12 shot.

How Much Energy Will I Get From B12 Shots?

If you’re B12 deficient, you can expect to feel more energetic after getting a B12 shot. However, the amount of energy you’ll get from the shot will vary depending on your deficiency.

People who are severely B12 deficient may notice a dramatic increase in energy after getting a B12 shot. They may feel like they have more energy than they’ve had in months or years.

If you’re only mildly B12 deficient, you may not notice as much of an energy boost from the shot. However, you should still notice some improvement in your energy levels.

How Long Do B12 Shots Last?

The effects of B12 shots typically last for a few days to a week. After that, your B12 levels will start to decline, and you’ll begin to feel tired again.

To maintain B12 levels, most people need to get a B12 shot once every one to two weeks. Some people with very mild deficiencies may be able to get by with a B12 shot once a month.

Are There Any Side Effects?

Why Do You Need B12 Vitamin Shots?

B12 Vitamin Shots vs. B12 Oral Vitamins

One defining way to differentiate the two is the method of administration: B12 shots are given intramuscularly (directly into the muscle), while B12 oral vitamins are taken by mouth.

B12 shots bypass the need for B12 to be absorbed in the gut, which can be a problem for people with certain digestive disorders that prevent proper absorption of nutrients from food (such as Crohn’s disease, celiac disease, or chronic pancreatitis).

B12 shots are also more likely to raise B12 levels in people with pernicious anemia because this condition prevents the body from adequately absorbing B12 from food. On the other hand, B12 oral vitamins may be a better option for people who don’t like needles or have mild B12 deficiency.

Which B12 Shot Is Right for Me?

B12 vitamin shots are efficient in treating B12 deficiency and its related symptoms. If you want to get all the goodness of the vitamins from your B12 shots, choose the right type of B12 shot and follow your doctor’s advice on how often to get the shots.

We would love to hear from you! Please fill out this form and we will get in touch with you shortly.

Site Developed And Maintained By